Kali is the indigenous fighting art of the Philippines. With it's cultural and philosophical values, the history of Kali traces back nearly 2000 years in the past.

Filipino history has seen the practice of Kali help defend against invaders. It has seen its effectiveness in knife and machete fights over disagreements among its people. The art has even been disseminated and practiced by a variety of Special Forces units worldwide.

If you want to know how to use weapons to protect yourself and devastate an opponent, Kali is a very efficient way to go.

Kali is a martial arts style arts style that focuses on the ability to transition from fighting with weapons to empty hands fluidly, as there is always the possibility of losing or being without a weapon.

Kali practitioners believe that hand-to-hand combat moves are similar to those with weapons; thus, these skills are developed concurrently. Some of the popular combinations of weapons used are the single stick, double sticks and stick and dagger. Along with this, the most frequently used training weapon is the rattan stick, a stick about the length of it's wielder's arm. 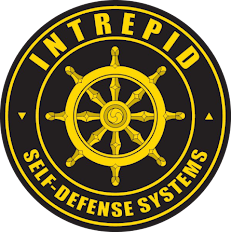